The principal driver of the idea for a museum about Vilnius is the art historian Dr Rasa Antanavičiūtė, who conducted the ‘Vilnius City Museum and Research Centre’ feasibility study, along with Dr Marija Drėmaitė and Dr Karolis Kučiauskas, in 2017 and 2018.
Rasa is interested in symbols and forms of expression of political power in public spaces, and their impact on the memory and the identity. This was the subject of her doctoral thesis, which she defended in 2015, and which several years later became the basis for the monograph ‘Art and Politics in the Public Spaces of Vilnius’ (2019). The publication earned her a Vilnius Club Award. In 2017 she curated the oral programme for the Kaunas Biennale entitled ‘Contested Memory/Contested Spaces’.
Rasa served for nine years as the director of the Nida Art Colony of Vilnius Academy of Art, from its foundation in 2011, and curated various projects and contemporary art exhibitions. In 2019, she served as the commissioner and producer of the Lithuanian pavilion at the 58th Venice Biennale. The performance Sun & Sea (Marina) presented at the pavilion earned Lithuania its first prestigious Golden Lion Award. Rasa Antanavičiūtė was awarded the Government Prize for Culture and Art in 2020. 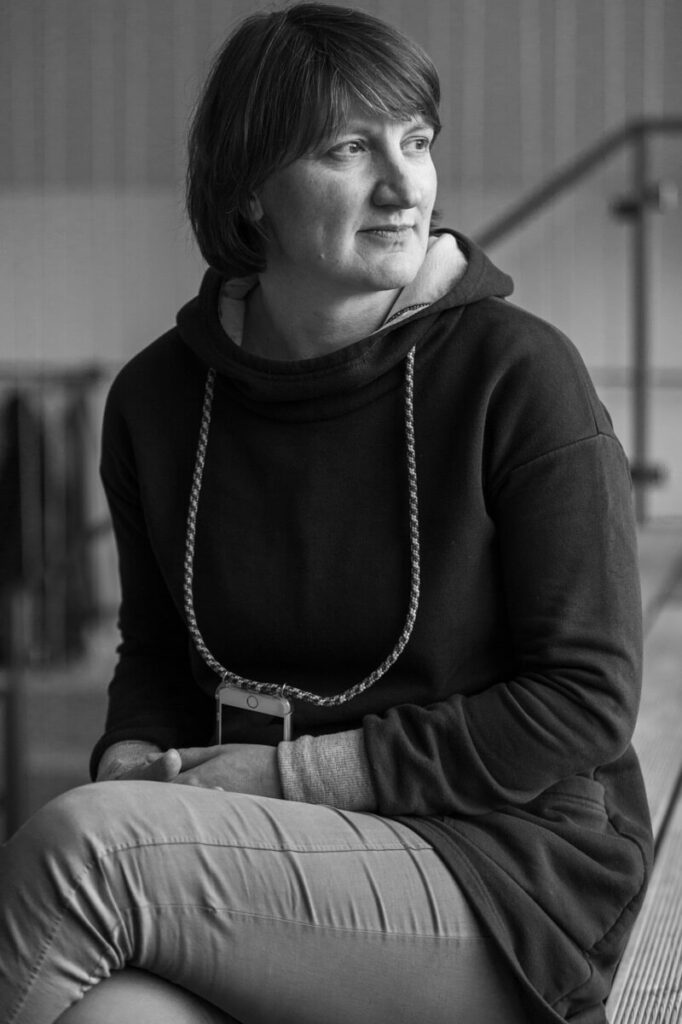 Povilas Andrius Stepavičius studied history at Vilnius University. During his studies, he developed his interest in the history and culture of the Grand Duchy of Lithuania, and especially in the history of Vilnius. Povilas is currently a doctoral student in the Faculty of History at Vilnius University, and is researching the city in the 17th century.
Although most of Povilas’ work focuses on history and culture in the 15th to the 18th centuries, the skills he developed as a student in the Faculty of History encouraged him to explore the history and culture of Central and Eastern Europe, the history of European studentship, and the history of early 20th-century Vilnius.
Povilas Andrius Stepavičius has applied the skills he developed during his studies to various areas of his professional life: working as an exhibition coordinator at the Palace of the Grand Dukes of Lithuania, as an intern with the Open Lithuania Foundation, and as a participant in various seminars and projects.

Rūta gained several years of work experience in the newsroom of Lietuvos Žinios and with the online news site 15min, where she published various pieces on history and the politics of memory.

Rūta Miškinytė has a broad range of interests: from the history of the city, its culture and identities, to music and sustainable living. Along with like-minded colleagues, she organises Lituanicon, the oldest sci-fi and fantasy fandom convention in Lithuania.

Jurgis Atroškevičius studied in the Faculty of History at Vilnius University.
He has been working in the cultural sphere since 2012, with the aim of improving accessibility to the historical heritage. He has worked as an educator at the Lithuanian National Museum of Art, and as a tour guide at the museum and the Presidential Palace, and also contributed to the creation of the exhibition at the Centre for Civil Education. In 2017, the tour he developed for the Trakai History Museum was recognised as the best in the Market of Ideas competition run by the Association of Lithuanian Museums.
A significant part of Jurgis Atroškevičius’ life is taken up working and volunteering in athletics: he is a fencing instructor at the Lithuanian Children’s and Youth Centre, and has served for several years on the Executive Committee of the Lithuanian Fencing Federation.

Curator of Events and Educational Programme

Živilė Miežytė has a Master’s degree in Social Anthropology, she has graduated from Vytautas Magnus University. During her studies, she spent half a year at the University of Copenhagen and studied interactive documentary and visual anthropology methods at Leiden University.
Živilė has experience working on international education, diversity and intercultural understanding projects in Lithuania and abroad, and has done internships in Australia and Uruguay where she worked with Lithuanian communities. Now she continues to organise and implement language and integration projects with South American Lithuanians.
She has also written and illustrated a children’s book about Vilnius, and contributed to various creative projects as an illustrator and collaborator. 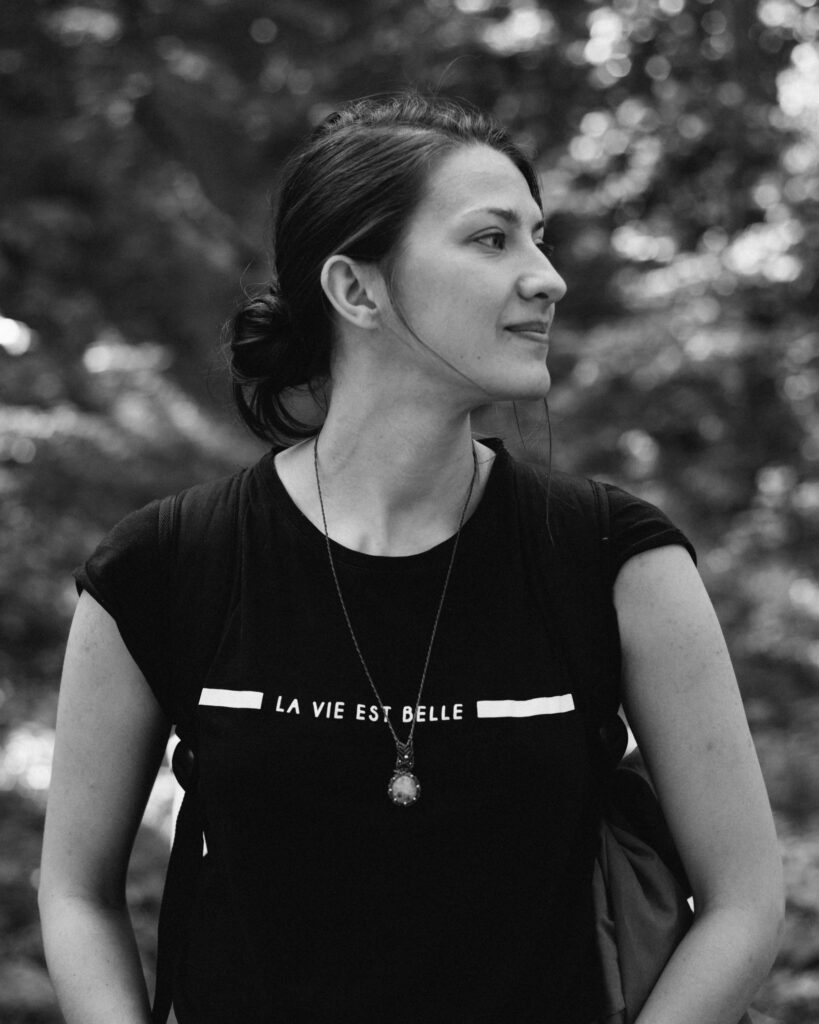 Milda Kruopienė is currently studying history at the Faculty of History of Vilnius University and is working on her master’s thesis on early 20th century Vilnius. Her research interests include 19th century social history, the fin de siècle period and the history of Vilnius.

Milda undertook a professional internship for her Master’s degree at the Vilnius Museum and became a permanent member of the team in January 2023.
Milda has a guide’s certificate, and in her spare time she creates her own tours and volunteers at cultural events. She is also an active traveller and hiker. 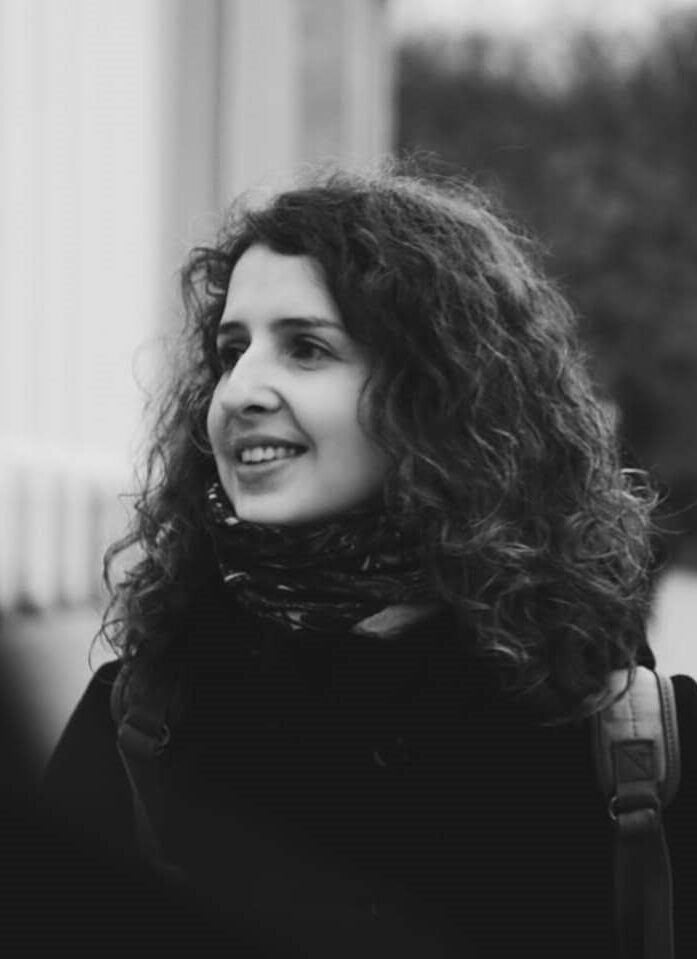 In 2022 Gabija started her political science studies at the Institute of International Relations and Political Science at Vilnius University. She volunteers at the Vilnius University Museum and many other initiatives and projects.
Gabija has prepared and presented papers at student conferences on Kaunas modernist architecture, UNESCO World Heritage in Lithuania and Lithuanian archives.
She also enjoys travelling, literature, theatre and music, and has a keen interest in social sciences. She says that her double love for Vilnius and for history brought her to the museum. 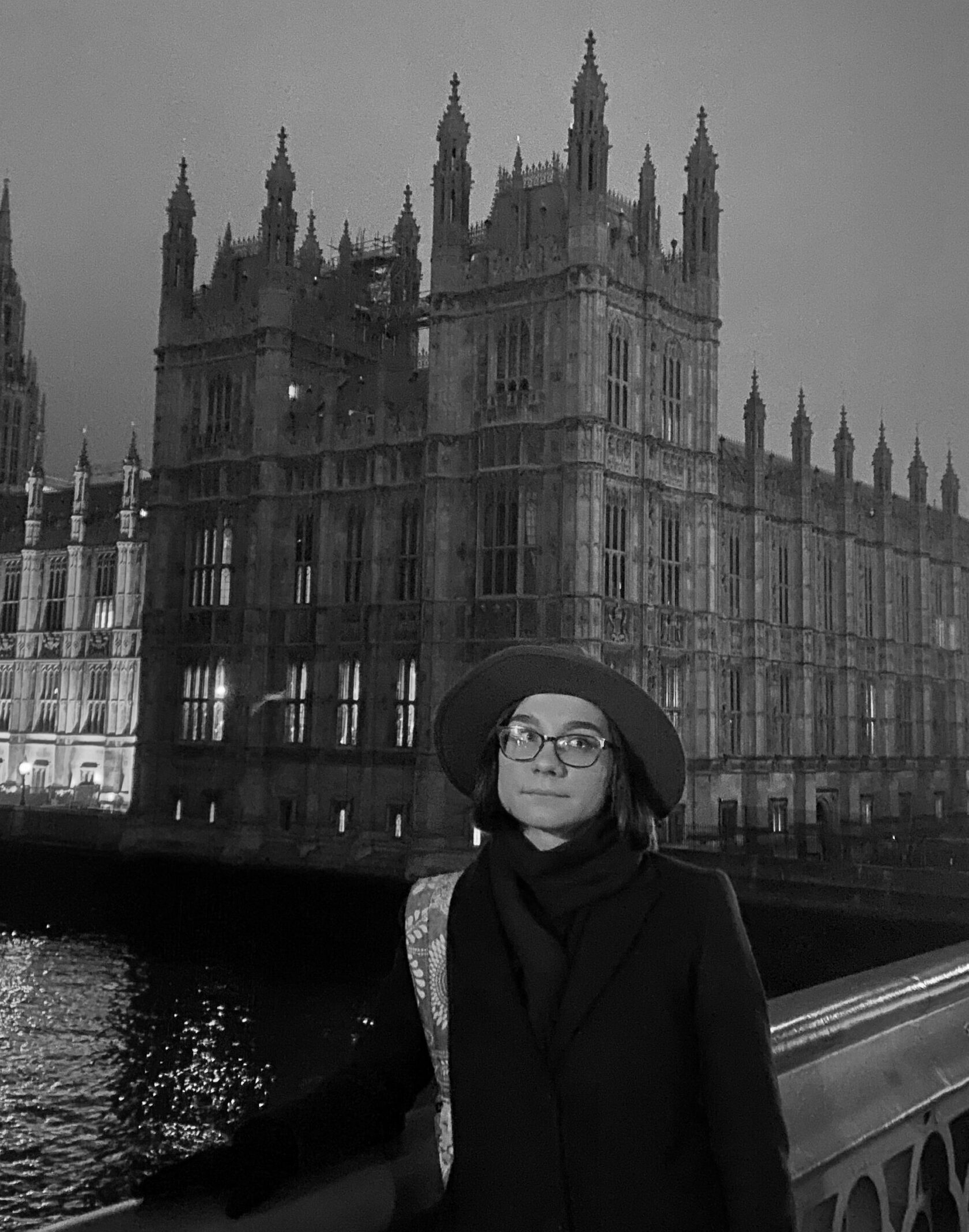 Volunteers play a significant role at the Vilnius Museum. Our volunteers help us to tell the capital’s many and varied stories. We welcome anyone who is willing and able to help the museum deal with ordinary day-to-day challenges, and occasional extraordinary ones.
Do you want to join our team of volunteers? Write to us at [email protected] and we’ll get in touch.
Menu